I was born in Buenos Aires, Argentina. I have gone through many stages in my professional life, from working in the corporate world after obtaining a Master in Business, to a career in non-profit organizations.

At the end of 2006, while working for UNICEF’s regional office in Panama, my life changed completely. I decided to focus 100% of my time on photography. At that time, as a personal initiative, I founded and coordinated a community base project for children in a marginal afro community in Panama City. This experience gave me access to the families of the community and started to make photographs more systematically.

Since then, I have worked as a freelance photographer covering humanitarian and development issues for more than 14 years. I’ve been commissioned in more than 25 countries in Latin America, Europe, Africa, Asia, Middle East and Oceania. During this time I have worked extensively for UN Agencies as UNICEF, UNFPA, UNWOMEN, UNDP, IOM, OCHA, WHO, and local and international NGOs.

I am currently based in Prague, Czech Republic.

– UNFPA El Salvador 2019: Photo-reportage of women victims of violence by men. A national exposition was created that was initially in San Salvador, visiting other cities of the country.

– UNWOMEN  Lebanon 2019: Coverage of training and other income generating initiatives for Syrian refugees.

– WHO Lebanon 2019: Coverage of WHO’s main projects implemented in Beirut.

– Anera NGO Lebanon 2019: Document two refugee camps, one of Syrian refuges close to the border of Syria, and one of Palestinian refugees in the city of Beirut.

– UNFPA Ghana 2019:  Coverage an international seminar that took place in Accra and a photo-training for UNFPA staff.

– Virlanie Philippines 2018: Coverage of street children conditions as well as their centres for children in Manila.

– CBM Bangladesh 2017: Coverage flood emergency in the north of the country. Visiting affected families and documenting the distribution of food and in-kind aid.

– Malteser-International 2016: Documented the critical situation of Syrian refugees in Turkey, both in Istanbul and in different communities close to Syrian border.

– Morocco 2012: Worked for a NGO in Marrakesh on street children.

– UN Resident coordinator Panama 2011: Coverage of all UN agencies programs in the country, used for the launch of the UN country website in Panama.

– UNICEF Ecuador 2010: Coverage a flood emergency that affected the south of the country.

– IOM Panama 2006: Coverage of the activities taken place in the Darien province with Colombian refugees

I have delivered photography training mainly for UN Agencies. They are designed for staff that needs to work on the “field” and bring compelling images of the visited projects. They can be either for the staff of a particular Agency in a specific country (the case of UNICEF in Romania, or UNFPA in Ghana), or an UN Interagency Training with the participation of most agencies (the case of Rwanda,  and Malawi).

Since 2006 my images have appeared more than 200 times in different media, as annual reports, publications, country websites, online photo essays, and social media. Please visit the link below  to find more, http://gonzalobell.com/publications/. 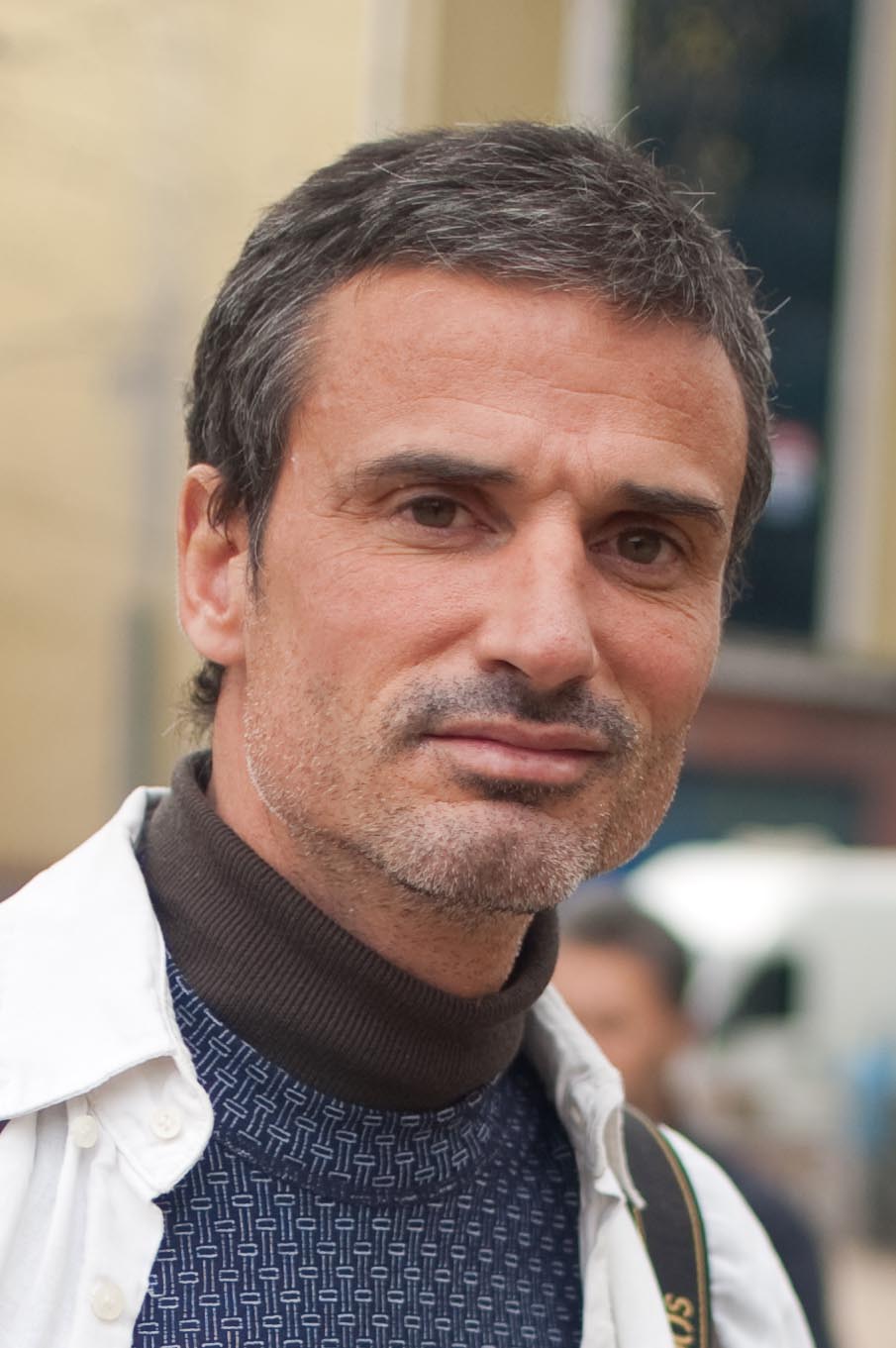